Postmarks is a duo with saxophonist Boris Hauf and pianist D Bayne. Their first album Western Ave was recorded in Chicago (2005) and released as a limited- edition CD on Luminescence Records. The 100 copies were packaged in unique covers, each a handcrafted collage from 1920s Chicago postcards by T. Kellers of STUDIO TWELVE 3. For National Parks, Hauf and Bayne went to Vienna, Austria to record with guitar-experimentalist Martin Siewert. Musical outlines for the pieces were inspired by U.S. national parks and their representation in iconic posters from the 1930s and 1940s. 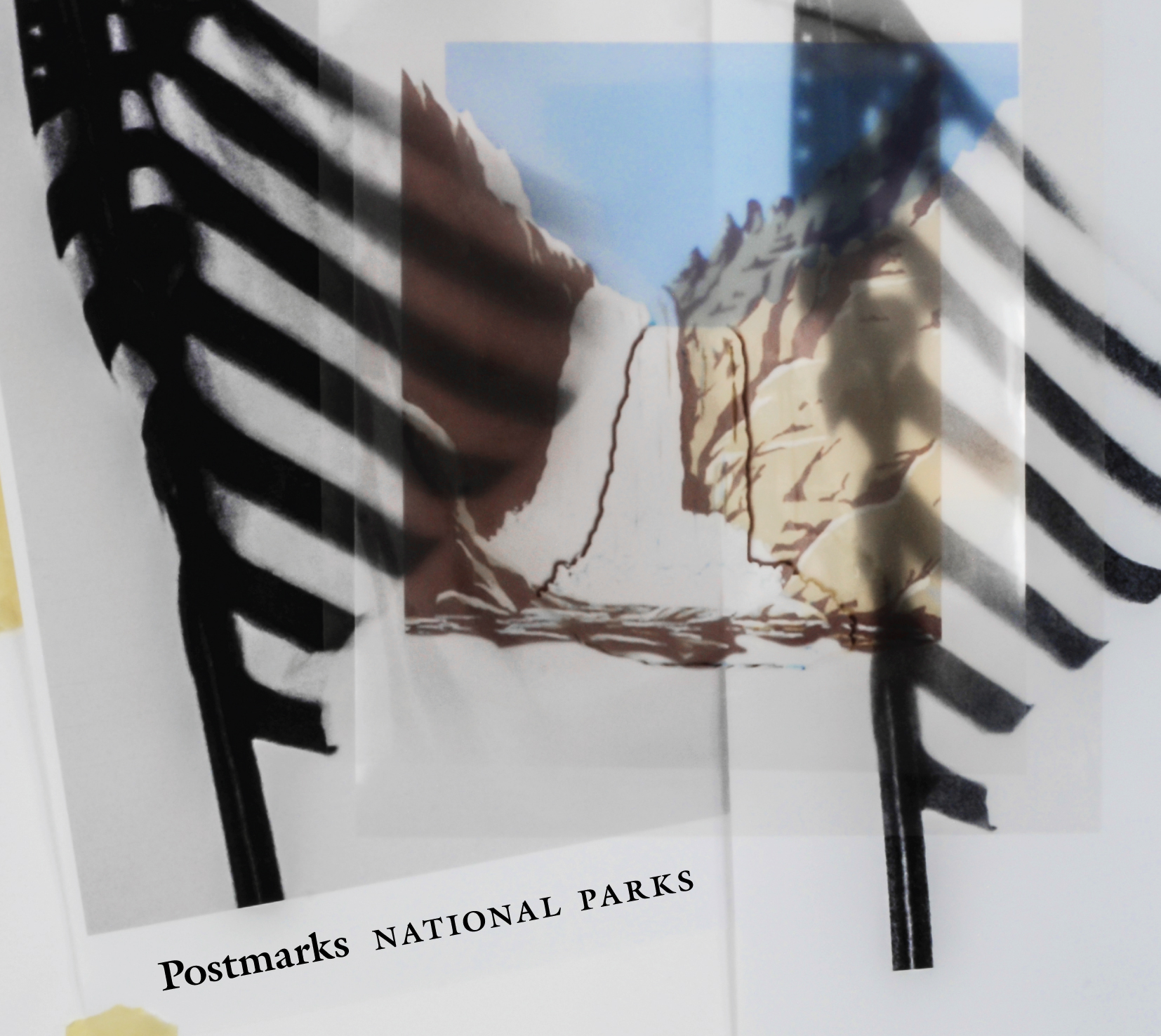 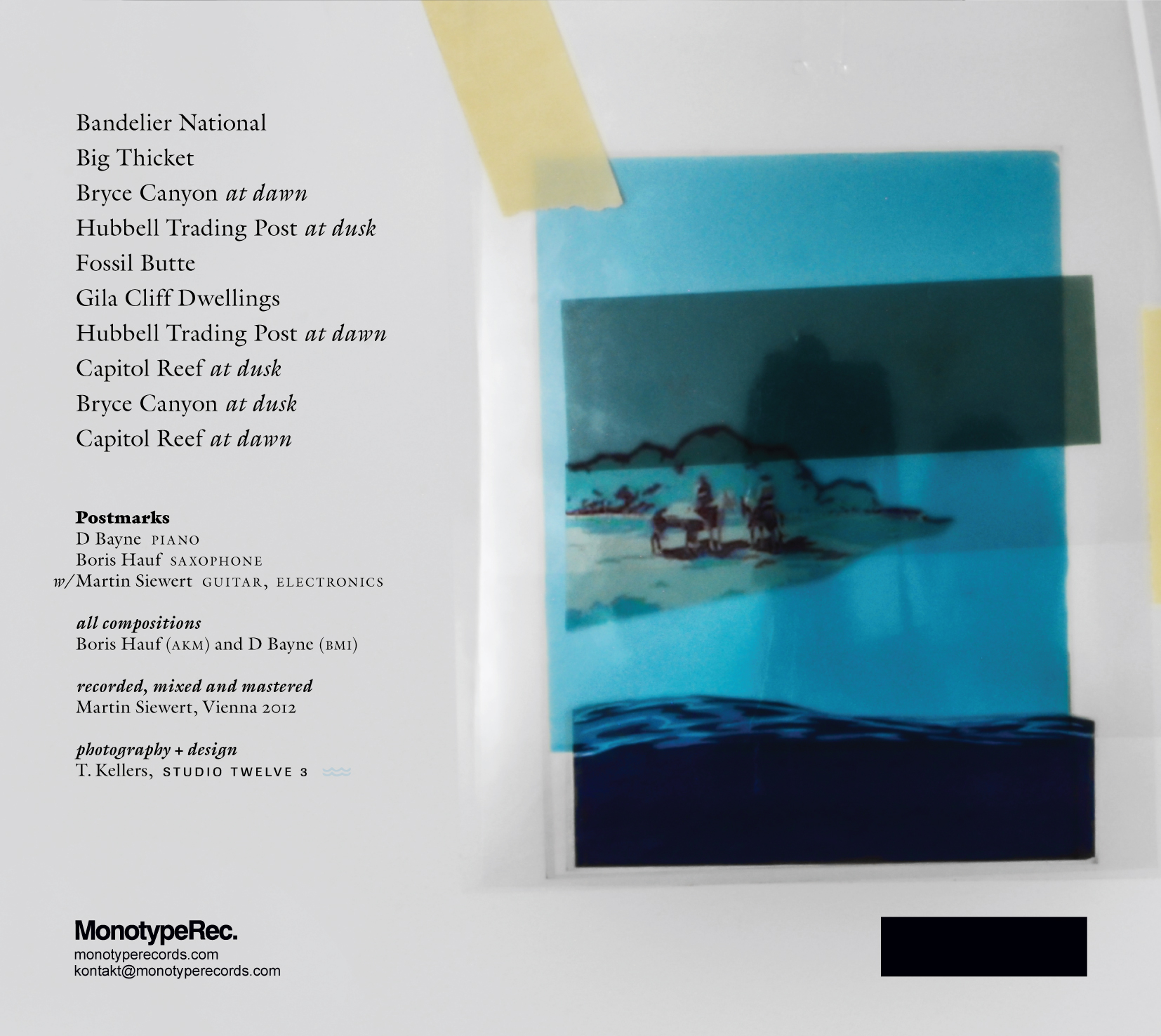 here are some of the posters we’re talking about: 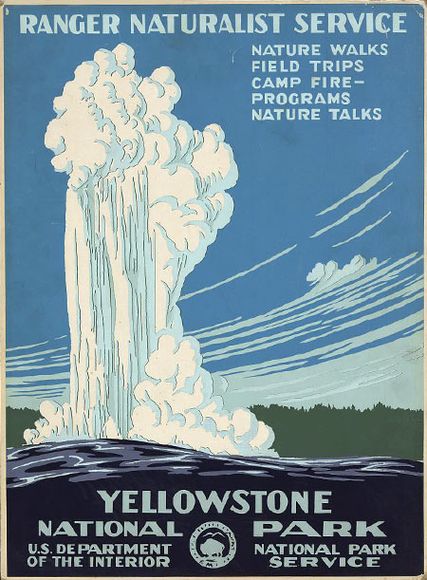 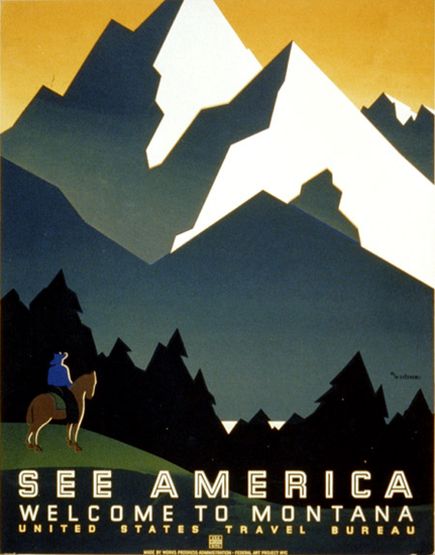 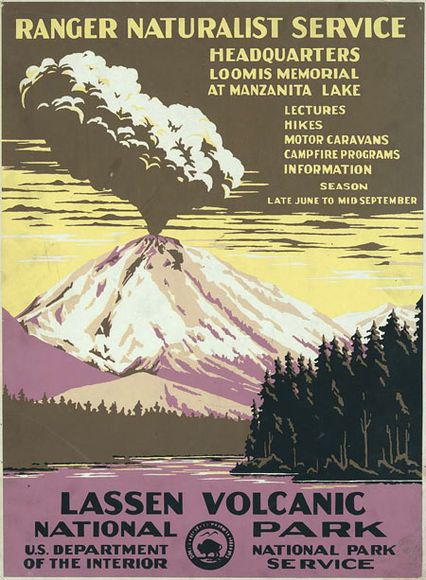 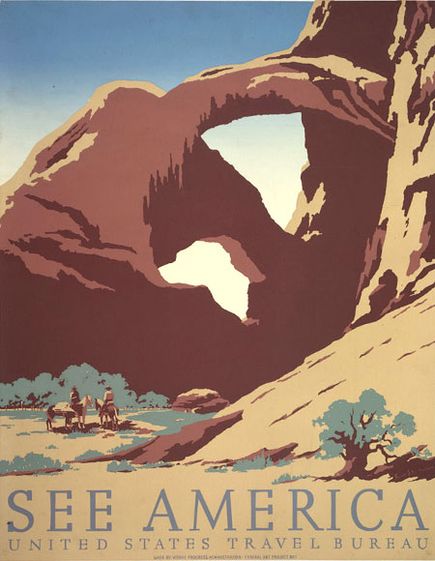