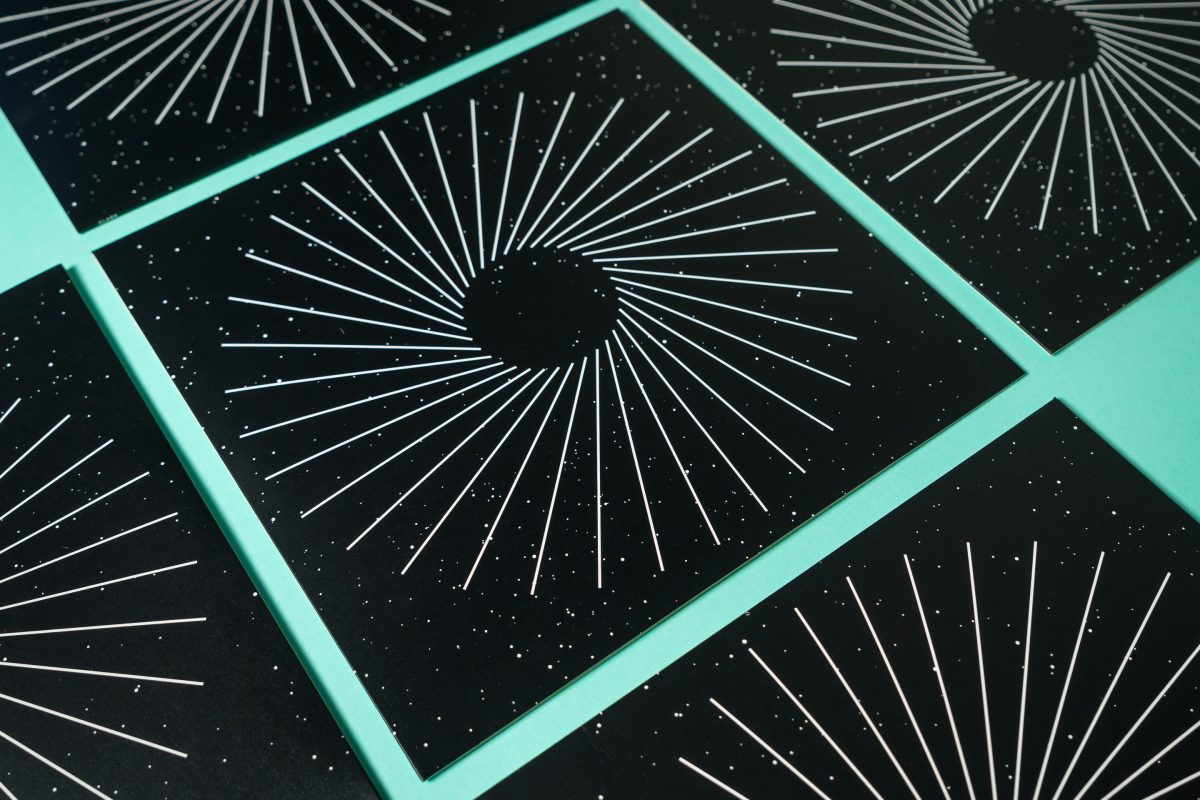 “It’s been more than 10 years since we had not talked about Boris Hauf and we would almost regret not having followed his path a little closer, especially since this production is not really a novelty. Indeed, Boris Hauf has already released an album called Clark, published in 2006 by the Sijis label which is a kind of reissue that is the opportunity to move from CDr to vinyl and republish this record on his own label, Shameless Records. By cons it is a rough reissue since we go from 7 to 6 tracks, most songs have changed titles, and duration. Here is the updated and remastered version of Clark.

The disc opens with Fantods on a kind of deep bass and cracklings, a brief abstract introduction before going on to small regular metal hits that form a minimal rhythm. The musician enriches his composition with new elements (bass, squeaks) to form a more complete rhythm, in a minimal style that drifts in his last third to sounds a little more industrial.
Most elements of the album are already laid. Even in its construction, Mind Tapes takes again the format of this first title with a rather catchy minimal rhythm, crossed by small wriggling before ending on an explosion of granular textures. To listen to it, we must be able to guess that it is not a recent production: if the groove is still there, effective, the choice of sounds may betray the age of this production, especially on No Stop Flight whose oscillating drone makes us think of a didgeridoo before continuing on bass pulsations.

The second part of the album is an opportunity to test other things, including Le Chien, one of the highlights of this album and probably the title closest to the original album. This is a pure minimal electro subtly destructured, evolving on the end towards a particularly binary techno. Another nice surprise, the electro-ambient of Violet Moon, crossing of drone and breath which abandons itself in weightlessness, on slow melodic jingles. Beautiful !
We end with the extreme minimalism of Corona, its bass pulsations punctuated by places of sizzling textures and electronic.

A very pleasant album of a minimal and intelligent electro.”

psst… get your copy copy here