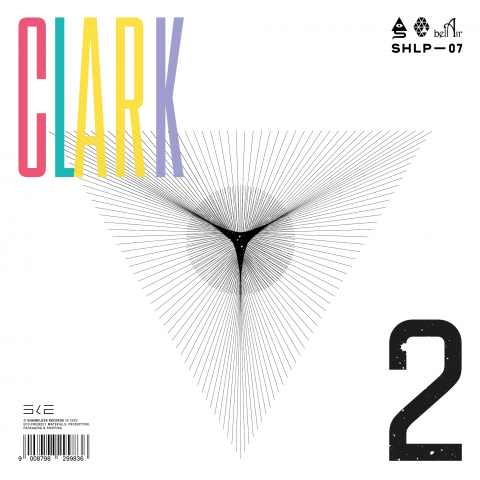 Released mid (first) lockdown my latest full length double LP solo release has been getting a lot of love. thanks for all the support.

“If time looked like music, it could be close to Boris Hauf’s new album, CLARK2. The 12 titles are an immersion in a space suspended from the celestial arches of a universe larger than our imagination.
– Roland Torres

“All this scratchin’ is making me glitch.”
-Kevin Press

“It’s rare that a single album in one style can justify and maintain an 80-minute duration, especially one with such a minimalist approach as this has at times- but it’s a testament to the balance and control that’s been put into this that it really is worthy of it. It’s filmic and grandiose, yet never over the top. Brace yourself for a beautiful musical deep space science fiction adventure on this one.”
– Stuart Bruce