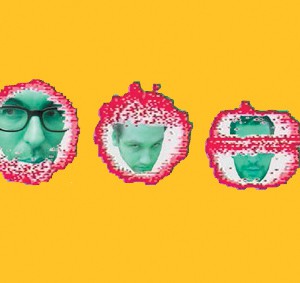 in celebration of efzeg’s 13 year anniversary and our first show in 7 years on june 17 you can now buy efzeg’s 4 full length albums, right here – right now. 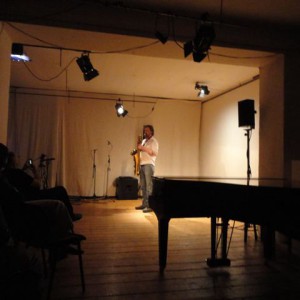 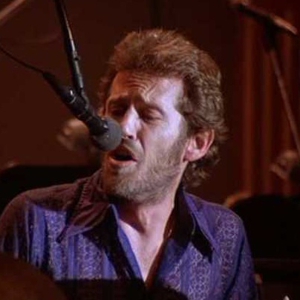 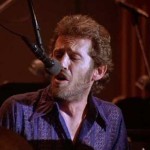 I’ll be playing my Levon Helm Tribute on Baritone Sax as part of Viskas Gerai/Litauen in Wien.
A classy festival organized and curated by Katharina Klement & Burkhard Stangl. 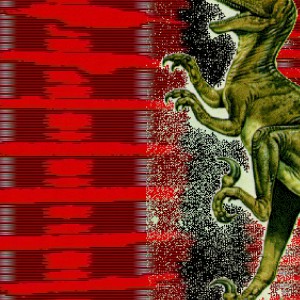 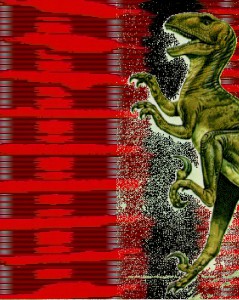 Reedman Boris Hauf frequently pushes the envelope. For evidence, one need only look at his longstanding affiliation with the avant-garde, acoustic-electric Austrian band Efzeg, known for subliminal sound-sculpting mechanics and ethereal subtleties. However, his repertoire is quite extensive. Making frequent trips to Chicago over the years, he has aligned with like-minded individuals and noted improvisers, often residing on the same musical plane, similar visions coalescing for unpredictable outcomes. On this release, Hauf merges a three-horn attack with three drummers. Needless to state, the band’s makeup and scope of intent offer abstract permutations amid a keenly inventive platform, where hidden meanings are slowly revealed.

Nina Polaschegg will be introduing my Next Delusion (out on cleanfeed) on SWR 2 Thursday March 23, 2012 @ 11PM MET (in german). 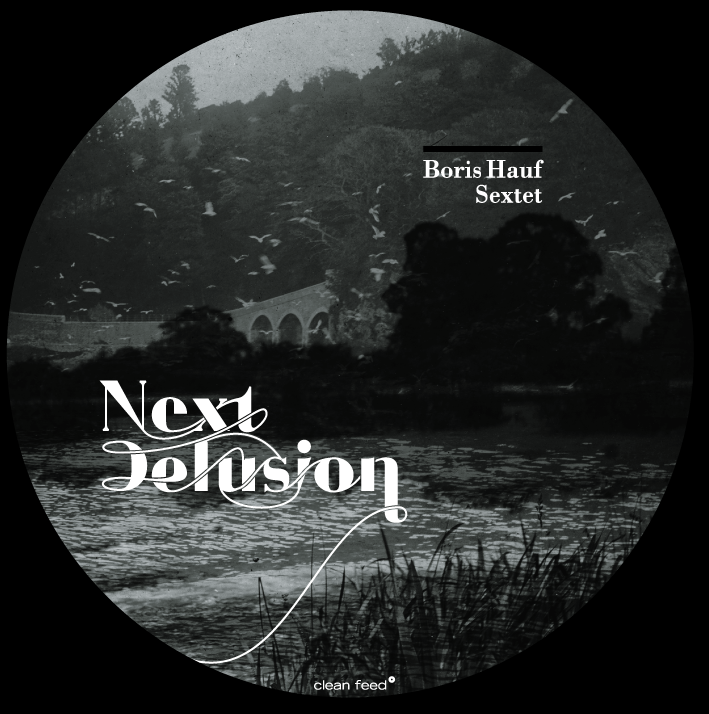 “What can you expect from a Berlin-based saxophonist (tenor and soprano) who also has a parallel activity as an electronic musician? Well… the unexpected. And the surprise here is not only the instrumental configuration – three horn players, three drummers -, but also the musicians associated.  Keefe Jackson (tenor sax, contrabass clarinet), Jason Stein (bass clarinet) and Frank Rosaly (drums) are names you can find in several Chicago avant-jazz projects, but the other choices made by Boris Hauf, also centered in the Wind City, are a puzzling indication that this sextet is not a common Chicagoan enterprise. Michael Hartman (drums, electronics) comes from the noise/electronic ensemble TV Pow, and Steven Hess works normally in brutal metal and “near silence” electro-acoustic bands like Cleared, Haptic and Locrian, going from one extreme to the other. Before even listening to the CD you’re aware of the proposed intentions: to explore all the contradictions naturally introduced by the performers, and to keep alive the inherent musical tensions. And the truth is that “Next Delusion” boils to the point of explosion. Remarkable.” 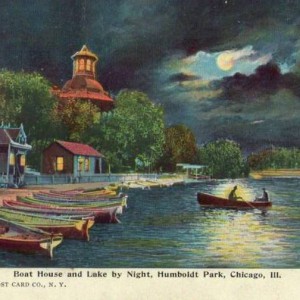 on a Berlin Echtzeitmusik Compilation. 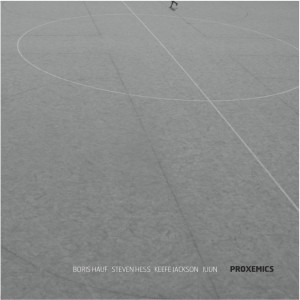 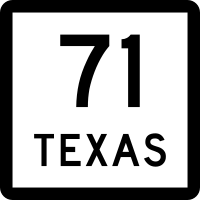 Many have inquired as to Jason’s whereabouts and well-being since he canceled his tours with Will Johnson in 2009.  Over the last two years Jason has been in and out of rehab facilities and hospitals in England, Chicago, Indianapolis, and New Orleans.  It has been a very trying time for Jason, his friends, and his family.  Although no one can be sure what the future holds, we feel very encouraged by the recent steps Jason has taken on the road towards becoming healthy and productive once again.  Unfortunately, because he has no medical insurance, he has accrued substantial medical bills.  We are asking all friends of Jason’s music to come together with a showing of financial support for him.  Please consider a contribution to his medical fund.  Feel free to forward this to any and all appropriate parties.  We are hoping to raise whatever funds we possibly can for Jason.  He is currently working on a farm in West Virginia raising goats and chickens for the next year or so, and is looking forward to making great music again.  Please also show your support and well wishes by sending letters and postcards to:

If you do not wish to use paypal, please make donations out to Ashley Lawson at the same address.

With our sincere thanks, The Molina Family