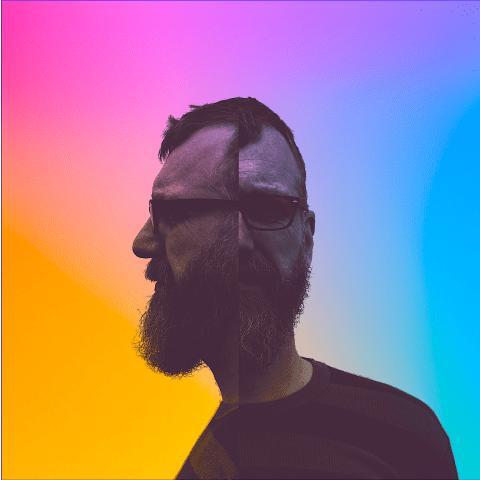 I have been working as freelance musician and composer since the mid 1990s, have released approximately 50 albums, composed music for 40 performance and dance pieces, 12 ensembles and 7 films. As curator I have developed festivals and concert-series formats, record releases and large scale orchestral events. I am active in the education field since 2010 and founded my own label in 2015.

A significant part of my work are longstanding collaborations within the performing arts, with which I continuously explore interdisciplinary practices. Developing generative tools for creative processes has been the core of my educational practice at UdK Berlin and other institutions. My curatorial work expands personal musical research interests into larger formats: investigating the dualism of improvisation and composition throughout various geographical locations (“Chicago Sound Map”); exposing audiences of all ages and abilities to a wide range of musical styles (“Playdate”); establishing innovative concert formats transcending traditional concert situations (“Cinesthesia”). Together with Vancouver based designer Julian Lars Gosper I started the record label Shameless in 2015.

Hauf initiated and curated the annual composition festival Chicago Sound Map in Chicago, the concert series Playdate in Berlin and (together with AUXXX and Brotfabrik Berlin) the Filmmusik series Cinesthesia Screen Concerts Berlin.

He tours worldwide in a variety of bands, ensembles as well as in various performative contexts and if necessary as a solo artist. Current bands include Clark, Owl & Mack, Next Delusion, The Peeled Eye.

As performer and composer he collaborates closely with choreographers Christina Ciupke, Martin Nachbar, Karen Christopher and many others within the performance context.